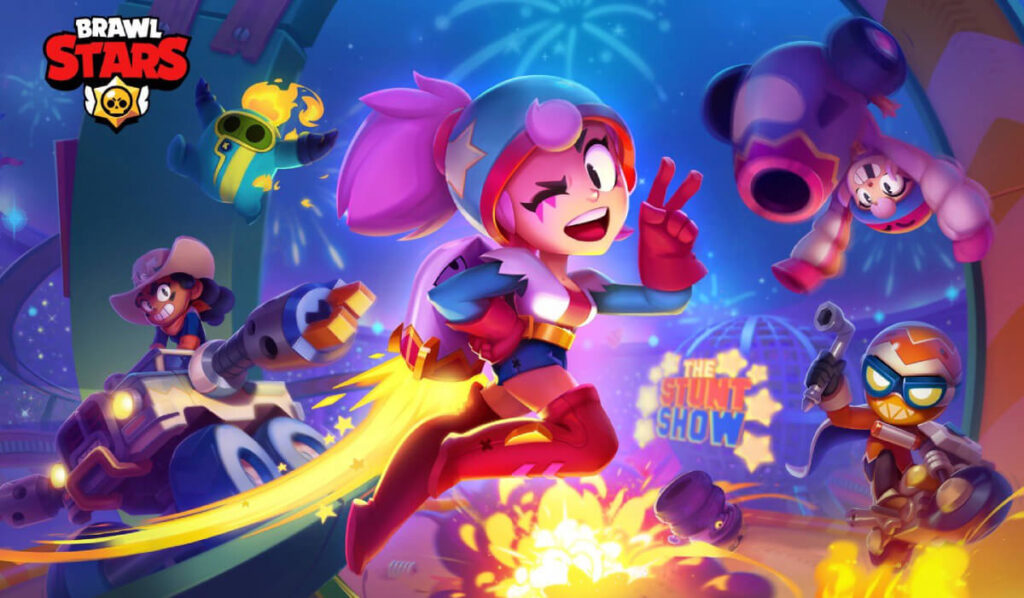 An adventure like the one you experience in Brawl Stars is hard to beat. Even when it refers to a fairly simple game, it is extremely exciting. However, the experience can be improved, and for this purpose Brawl Stars mods were created , with these mods you can find a variety of tools, advantages, and applications that will make you win all the trophies.

Now, considering the fact that the offer of mods for this type of video game is quite high. We decided to do some research and present you with a list of the 10 best Brawl Stars mods to download for free . With no more time to waste, we present you our selection below:

We know that gems and gold allow you to unlock characters, skins, and weapons. However, you may not have the patience to get all these rewards. That’s why you have LWARB Brawl Stars MOD.

This mod will let you patch the game and play various games with bots, you just have to start a normal game as if it were on a private server. You will be able to win gems and gold to buy diverse objects and prizes that will accumulate in your profile

Among what you will be able to obtain you will find:

The most loyal followers of the Brawl Stars game have a meeting point within the platform. In this place, they will be able to face a super simple challenge such as opening chests and collecting the characters of the video game. It may seem simple, but the truth is that it becomes addictive.

Thanks to Brawl Stars Box Simulator you can live a fun experience in which you will open diverse boxes that contain coins, tokens, emeralds and brawlers. Now, these are presented in four different types of eye-catching graphics:

Brawl Stars Studio is a mod that gives you a game experience similar to the original. This means that you will be able to play online facing different users and forming teams with other players. Its novelty is that it allows you to be in a private server, that is to say, it works apart from the original game. Besides, with this version you will have access to game elements such as skins and weapons completely free.

Among the benefits you’ll find when using the Brawl Stars Studio mod, the following stand out:

Null’s Brawl APK is an outstanding private server that will allow you to play with the improvements included in the game. In this sense, you’ll be able to play against bots or join a clan, or in any case create your own with your friends. Besides, they have game rooms where you will find more users of this mod

Among the upgrades you will find in Null’s Brawl are:

Brawl Maker is a map editor for the game which works in a simple way. It is based on a design paradigm known as WYSIWYG with which you can incorporate to the grid a variety of elements such as: walls, vegetation, surface, boxes, barrels, among others. Its edition is simple, you just have to select the element you want to add and insert it into the map.

Among the main features provided by Brawl Maker are:

Some of the functions and features that make this mod super interesting are:

ReBrawl is a private server of Brawl Stars with which you can play, but having unlimited resources, you will also enjoy new features such as: having several bots to face, the masks are new and give a new value to the mod, the sound effects are completely different giving the user the experience of feeling in their own battle. Similarly, its main advantages are:

Retro Brawl has all the skins, weapons, and characters available. This mod offers a private server where you will play games with a maximum money marker that you will use to obtain an item in the game. However, Retro Brawl has certain disadvantages such as:

If you find it very difficult to get your favorite characters in brawl stars this Mod box simulator will be your best friend to be able to get everything you want, such as large amounts of coins and the best fighters so you can become one of the first to get all the characters. Besides being able to open entertaining surprises in the mini boxes and find

Spooky Brawl is a version of Brawl Strar and is based on Halloween. This mod offers you the most amazing and best collection of functions that you can enjoy as a user, since it has new skins and maps. Besides, it has new options that will make you live a unique experience thanks to