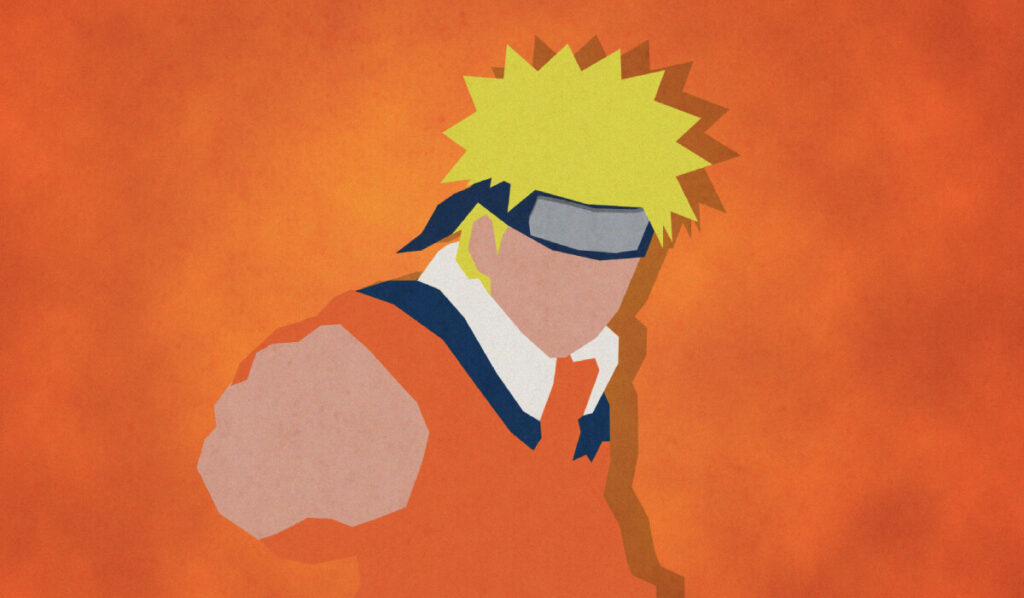 Naruto has been since its beginnings, until today, one of the manga series with the largest audience in the world. For this reason, the most prominent characters of this have been the main protagonists of multiple video games; same that you can enjoy from your smartphone, PC or even console. However, some deliveries have excelled in Android devices, and then we bring a TOP 10 of the best.

Starting this top 10 best Naruto games for Android we have Naruto X Boruto Ninja Voltage; a video game that you can download from the convenience of Play Store. In this installment you’ll be able to collect the most outstanding characters of the saga: Naruto shippuden and Naruto Next generations. Besides, you’ll be able to create a clan that adjusts to your strategic abilities.

The dynamics of this game is to immerse the player in the daily life of the ninja villages that make up the world of Naruto; you can select your favorite character, create your own fortress, defend yourself from enemy attacks, make your village increase its resources and improve the skills of your ninja allies.

If you are a gamer looking for action and adrenaline, Stickman Shinobi: Ninja Fightig may be one of the best Naruto games you can find. This incredible videogame consists in transporting the player to different shinobi scenarios, where he will have to select his favorite character with which he wants to recreate a melee battle.

Demonstrate your ninja skills with each character, defeat your enemies to increase your battle level and become the most feared ninja in your village. It should be noted that you can download this video game through your smartphone’s app store.

Naruto Ultimate Ninja Heroes is one of the best Naruto games, since they took care of every aspect; from the quality of the graphics and the animations of each of the characters; which will allow you to feel a better experience in each of the scenarios.

Likewise, the dynamics of the videogame consists in confronting the most powerful villains of the manga, selecting the character that is most adequate for the fight. And who also has the best abilities to defeat them and pass to the next level.

In order to play one of the best Naruto games you will need to get a PSP emulator on your Android; something that will not affect the playability of each game at all, on the contrary, it will surely improve it by a lot.

Naruto Ninjas Heroes 2 is an action-adventure video game that offers its players a “story mode” that will let them advance through 100 different scenarios. At the beginning of the videogame, the player will be given the possibility of selecting 3 characters with which he wants to create a team; besides allowing him to customize with abilities each one of the ninjas that make up the team.

It is important to highlight, that in order to play one of the best existing Naruto games it is necessary to install an emulator for PSP; this will allow you to open and play the game with the fluency and controls suitable for the screen of your smartphone, since as you can intuit, this is a Naruto game that is not designed for this type of devices.

Naruto Shippuden Kizuna Drive is another of the best Naruto games for Android, but it requires a PSP emulator to run correctly. It’s worth noting that the game’s dynamic consists of presenting you with a story that’s different from the one visualized in the Naruto manga, from a three-dimensional perspective; in which you’ll also be able to integrate up to 4 players.

It is important to know that, although the story has not been visualized in the manga, its development can be perceived as a usual filler of some chapter of Naruto. Besides, you will also be able to visualize different confrontations that have never been seen before in the series; something that undoubtedly gives exclusivity to each scenario.

Train your ninja team and unlock characters as you defeat villains in the classic manga training arena. Ninja Rebirth is a video game for smartphones with Android operating system and ideal for fans of the Naruto series. It should be noted that before installing the game we suggest downloading a PSP emulator to avoid compatibility problems.

Like other installments, the game consists of the traditional ninja battle; in which the player will have the opportunity to interact with 50 characters from the manga, while recruiting and training them to increase their skills in each battle. In addition, it also has a system of daily missions that will allow you to get incredible rewards, as well as special characters

In this position we have Naruto Shippuden: Ultimate Ninja Impact, a video game in which it is necessary to install a PSP emulator. With respect to the context of the game, we can say that it presents the player with a more complete view of the scenarios of each battle, where you can enjoy how the characters demonstrate their ninja skills from multiple angles.

On the other hand, the video game allows you to experience 2 game modes, which are the story mode; one of them for Naruto’s character and for Sasuke. Besides, it also has a game mode where you will observe a variety of new characters with totally new and varied abilities. It is undoubtedly a game worth downloading

Naruto Shippūden: Ultimate Ninja Heroes 3 is one of the most popular and interactive video games in the Ultimate Ninja manga series. At the time it was presented as a game for portable consoles, but nowadays it can be downloaded through a PSP emulator just like other similar video games.

This game consists of witnessing the classic battles in horizontal that characterize the Naruto games; besides allowing the player to balance the games with combinations of up to 4 different players. Not to mention, it also features 80 missions, combos and attacks never before seen in the saga, and action scenarios to complement the combat.

Like other games, Naruto Shipuden – Naruto vs Sasuke is a video game that requires an emulator; although this time it will be for DS. With respect to its theme, we point out that the videogame’s story focuses on the second season of the Naruto Shipuden series; retaking the most emblematic battles of the manga and ending in a battle of Naruto vs Sasuke.

On the other hand, the gameplay of this game is very simple to understand; it only takes a few minutes to bring out the full potential of the character in question. This is thanks to the fact that the controls are more strategic and easier to memorize. However, you shouldn’t be overconfident, since the difficulty will increase as you complete each level.

Just like the previously mentioned video game, Naruto Shippuden: Ninja Council 4 is an installment that can be downloaded and played on Android through a DS emulator. Regarding the context of the game, we can say that this one focuses on the story of the Naruto Shippuden manga and starts once Naruto returns from Konohagakure.

It is undoubtedly one of the best Android games because it offers its players a multiplayer mode that will allow you to share your experience with 4 players. On the other hand, let’s not forget that you will have 17 characters from the manga, as well as interactive scenarios and with different difficulties to present. It is undoubtedly a new way to admire a ninja battlefield within the world of Naruto.