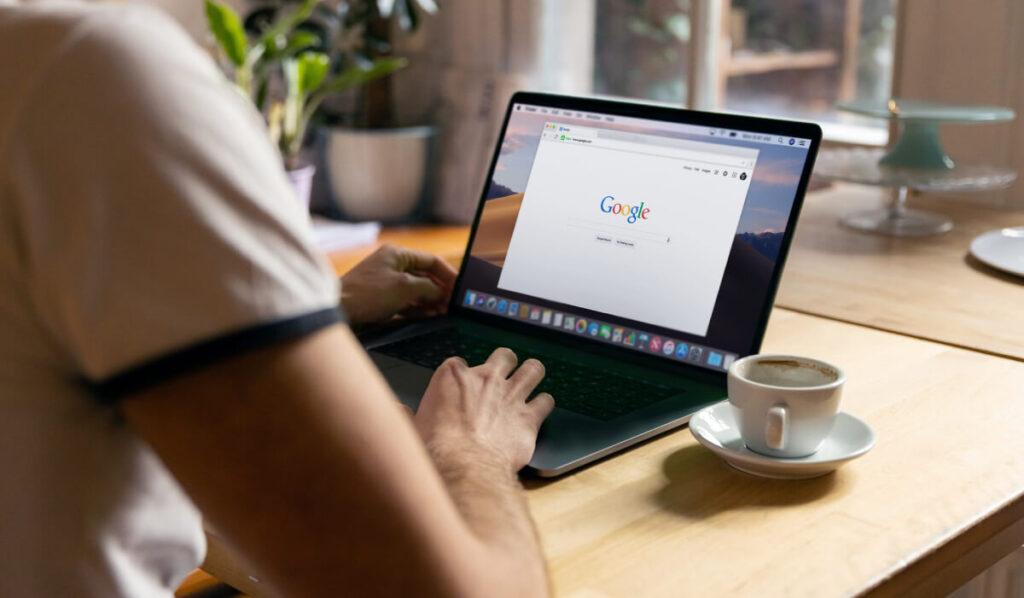 There are times when being able to transcribe what is said, or the content of an audio or video, greatly facilitates a task. And luckily, there are tools that help us in this regard. If you want to know which are the most interesting ones, read on, as we are going to tell you about the best programs for transcribing audio to text over the Internet.

Dictation is one of the solutions that can not miss in this list. It is very easy to use, and can be used in several languages (including Spanish), you just have to choose which one before you start working with it. This application allows you to transcribe both audio and any video to text, from your computer or other device such as mobile or tablet.

As the program captures the audio, you will be able to see it written on the screen. And from here you will have several options, such as saving the file to Google Drive or in PDF format, publishing it on Twitter, etc. In addition, as its name suggests, Dictation is not limited to transcribing, but also serves to dictate.

If you are looking for an especially intuitive program for transcribing audio, Speech Notes this is a good choice for you. Being a free application is the most complete, among other things because it contains some commands with which you can create punctuation marks such as periods and commas, or make a line break.

When it comes to working from the mobile, it is a great alternative, since it has its own app. It is very easy to use, so you won’t have any problems when it comes to handling it.

With Listen N Write you can transcribe texts from MP3 and WAV files for example, being able to save the generated text as plain text or RTF. Another interesting aspect of this program is its text editor, which it incorporates separately and which you can also use.

But that’s not all, because Listen and Write is an application that allows you to work in many languages, and contains other interesting features such as playing audio from video, among others.

TalkTyper it is very easy to use, so it had to be in this list too. Another of its advantages is that it allows you to layout the texts by applying certain criteria, such as the font.

Another reason to use TalkTyper is that this application offers the possibility to preview the text, which is very interesting to correct those mistakes that are made on the fly. And you can also use it in several languages.

This program is compatible with both Windows and Mac, and can transcribe from both audio and video. Among its advantages is that it plays most formats, including encrypted dictation files.

From Express Scribe also note that it supports handheld recorders, and that it works with voice recognition programs such as Dragon Naturally Speaking. It can also be used with professional USB pedals.

6. Text From To Speech

If there is one thing it is known for Text From To Speech is for being especially easy to use, so it allows you to have the transcription of an audio ready very quickly. Once you have the text ready, you can save it as a text document or as a Word document.

Other options this program allows you to print the generated text, or send it to another person via email.

Simple but very easy to use, oTranscribe is another fantastic option if you want to transcribe an audio or video. It can be used in many languages, and allows you to continue playing, go backwards in the file, and even choose the speed at which to play it.

Therefore, if you use oTranscribe you will be able to transcribe your files at your own pace and make the corrections you need.

Through this site you can transcribe your audio and once you have it, save it in different formats, print it or share it. It works in several languages, and has commands with which you can put punctuation marks in the text.

Something to highlight in Speechlogger is its integrated translator, which works in real time and translates the texts quite well. And it should also be noted that this application gives the option to edit the text.

As they explain from the page itself, ListenAll is specially designed for the integration of groups of people with disabilities. Thus, for example, people with hearing impairment can read the transcript of a conversation on their device, and people with motor impairment can create text documents through dictation.

It can be used on both Android and iOS devices, and allows you to customize the text size, edit it, share it, etc. Thus, ListenAll is undoubtedly one of the most complete options when it comes to transcribing audio to convert it into text.

By using Bear File Converter you can transcribe your audio or your voice directly, and save the file in different formats, including the most commonly used ones. It is a simple solution, but it does the job perfectly.

However, this application cannot be used with a microphone, nor with files weighing more than 3 MB. Otherwise, as it is a very easy to use program, it is highly recommended.

Another interesting option for transcribing audio is the google’s speech recognition system which is available for use in up to 120 languages and allows real-time conversion.

It is free and very easy to use, and it also integrates voice commands. Not to mention that it can be used free of charge.

Through the IBM Watson you will be able to transcribe audios in a good number of languages, thanks to artificial intelligence. To use it you have to access this online service, upload the file you want to transcribe, copy and paste it.

The only drawback in the case of IBM Watson is that you can’t use it for free unlimitedly, but you have 500 minutes of transcription per month. If you want to use it longer, you will have to pay.

13. Voice to next notebook

Among the main advantages of this application is its translator, to translate the text as it is generated. It is quite simple and contains interesting functions, such as the possibility of pasting the text automatically or muting other programs on the device so that they do not interrupt the transcription.

Otter can be used both through its website and its application, allowing you to transcribe audio to text in a very intuitive way.It allows you to transcribe 600 minutes per month for free, after which you will have to pay to continue using it.

In this case we find ourselves with a application to transcribe the files that we receive by WhatsApp in this case, we find a free transcriber, which can be very practical when we cannot listen to the audios sent to us, but we do want to know what their content is.