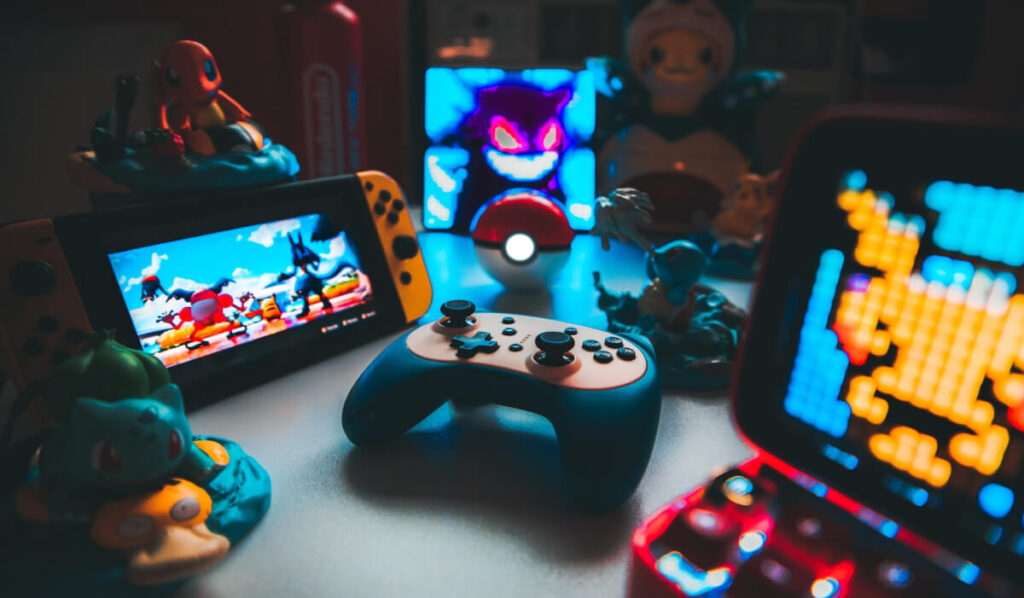 With video game services streaming booming, many platforms have provided their users with offers to access thousands of online games. However, there are several factors that must be considered when choosing a streaming gaming service, since not all of them offer the same thing.

Therefore, we have decided to analyze the 6 most famous brands of video game streaming services and tell you about their strengths and weaknesses.

Although many of the services depend directly on the transmission technology to offer or present the video games Xbox Game Pass works differently. Since it not only offers one of the most complete services on the list, but also provides the ability to download and store on your Xbox any of the games available on the platform.

Something clearly advantageous, since you do not have to worry about having a slow or unstable connection, because you can continue your games without any problem.

In addition, Xbox Game has one of the best libraries of free games among the top services. Not to mention that you will have access to the most popular Xbox One video games, an extra selection of titles from previou.

To this we can add that from 2021, any member of Xbox Game Pass and Xbox Game Pass Ultimate for PC, will have access to EA Play for PC at no additional charge.

This is how this platform allows its users to share between different platforms (Xbox/PC) while providing the possibility of keeping games synchronized between both, even through streaming. Not to mention that it is the only one that offers titles by age range.

The best of Xbox Game Pass

To date, the platform manages a catalog with more than 400 games available; which leaves us with an approximate of 70 to 80 games per PEGI age rating View full catalog.

Launched in 2014, Sony’s PS Now it has one of the largest libraries in the market; it has more than 600 titles available to play; and it has become the only alternative to have PlayStation video games on your PC or computer.

that’s right! You will be able to enjoy any PS4, PS3 and PS2 game on any desktop or laptop with a Windows operating system via streaming; that’s right, your connection must be at least 5 Mbps. Adding the option to download any of the games on your PS4 to play them whenever you want without the need to connect to the Internet.

An interesting attraction of this service is the option to opt for resolutions up to 4K in the case of PS4 Pro or to experience an incredible 5.1 surround sound.

Now, to play on PC you must acquire a wireless DualShock 4 controller or a USB minicable, as well as a PlayStation Network access account. While PS4 players subscribed to PlayStation Now will have full multiplayer support.

The worst thing about PS Now

The Ps Now library is one of the most extensive in existence, as it has more than 800 games available. See all the catalog.

If you have a PC or a low-end Mac and you can’t play the most famous triple A games on the market, GeForce Now it’s all you need. And now that it has come out of its beta phase, it has proven in a short time that it is worth it thanks to its novel multiplatform facet

So unlike other servers that offer us a default library; With GeForce Now we will be able to stream the games we already have or that belong to recognized digital stores like Steam, Battle.net from Blizzard or Uplay.

Once you install the application on your PC, the GeForce cloud processors will be in charge of running the latest generation of games on basically any device, and as mentioned above, no matter what their specifications are

However, it will be necessary to have a MacOS 1O or a Windows 7 64-bit operating system at least. In addition, this service requires a download speed of 25 Mbps, although 50 Mbps is recommended for optimal performance

The best of GeForce Now

The worst thing about GeForce Now

Its library integrates more than 200 titles that have been pre-installed on the Nvidia server View full catalog.

Shadow has been recognized as one of the most ambitious streaming services at a technical level. It has been designed by the company Blade and, like Nvidia GeForce Now, it has sought to provide your devices with the power of a high-end computer or gaming PC

With Shadow there is no need to purchase any games, as it allows you to import any title you have purchased from Origin, Steam, Epic Game or Battle.net stores on any PC, TV, tablet, phone or Mac

The infrastructure behind shadow is simply amazing; as it allows for 1080p gameplay at 144Hz or else 4K at 60Hz How does it achieve this? By using the same graphics performance as an Nvidia GTX 1080, 12GB of DDR4 RAM, 1Gbps top speed and up to 256GB of storage; which will certainly allow you to keep multiple games installed simultaneously

In addition, its Shadow Ghost accessory transforms your TV into a Shadow TV, which gives you access to Bluetooth to connect devices such as keyboards or controllers. Not to mention that you have the option to switch to other screens while running your favorite games while still running the game on the previous monitor or screen.

The best of Shadow

The worst thing about Shadow

Being allied to multiple game servers, its library is quite extensive (although it will depend on the number of games you buy or have installed)

It could not miss one of the three big video game companies in the world, and although it is not technically a service created for streaming, it has a functionality quite similar to that of PS Now and Xbox Game Pass. It also happens to be the cheapest service among the three

By subscribing to Nintendo Switch Online you will get full access to Switch and Xbox Live online games. To which is added an extensive catalog of NES and Super Nintendo games famous in the 80s and 90s and resurfacing as updated classics

So far this platform offers us more than 70 games approximately

Launched in late 2019 Google Stadia has caused quite a stir in the streaming world; and it is something that is not surprising if we consider a fairly large catalog with 4k resolutions and 60 Fps

All this from a Chrome browser and with availability for Android phones, tablets, laptops, Chromecast Ultra TVs and of course any Mac platform, PC or Chromebook computers.

On the other hand, Google Stadia Pro is directly related to YouTube; so the special buttons on your controller will give you the option to go from a trailer of a video game, to the game itself in just seconds. Other interesting options such as direct access to the Google assistant, to get tips or secrets related to the game you are playing.

The said controller is provided by the service when subscribing to the Stadia Premiere Edition, to which a Chromecast Ultra device is added; ideal for connecting to almost any Smart TV and enjoy a complete and high quality gaming experience.

The best of Google Stadia Pro

Its current catalog is about 90 games approximately; although it will receive new exclusive titles that will raise this figure to several hundred See complete catalog.