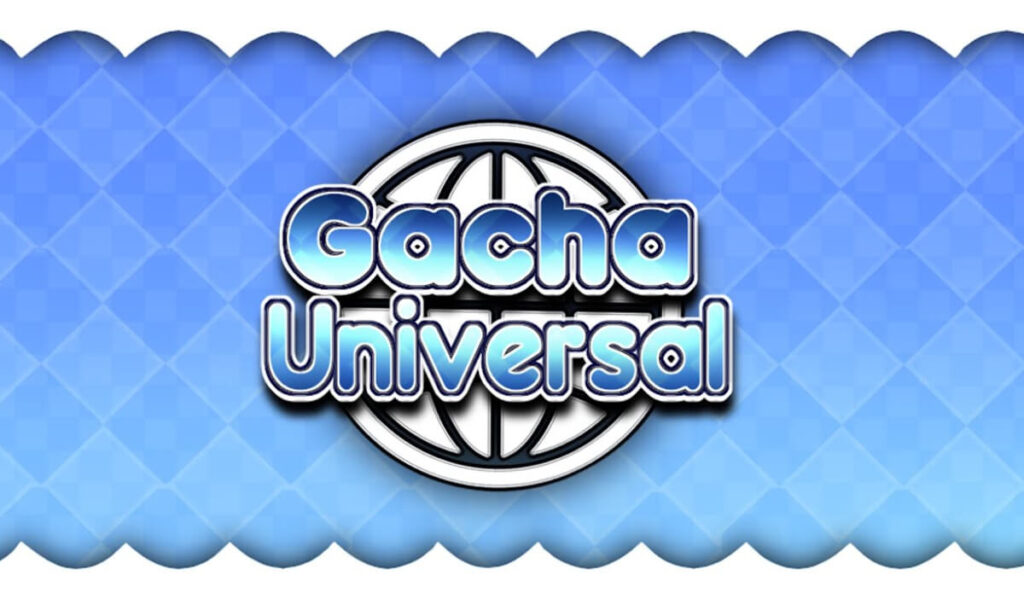 Gacha games have been a resounding success during the current year, with sought-after titles like Gacha Club already exceeding 50 million downloads on Google Play Apparently a simple reason, being able to create, dress, customize and show on stage your own characters to thousands and thousands of users.

So if you are a fan of this type of games, we want to introduce you to Gacha Universal in its latest APK version and completely free.Let’s get started!

What is Gacha Universal?

Alright, Gacha Universal is a MOD for Gacha Club, just like Gacha Redux mod which allows you to create a variety of colorful characters with a simply unique anime style. And even though it is a modified edition of the original game; it is a totally safe APK so you won’t run any risk of damaging or suspending your accounts by using it.

Once you install it, you will have access to thousands of clothes, hairstyles, weapons, add-ons, varied items, backgrounds, pets and much more. Not to mention some additional features such as the inclusion of up to 90 famous characters from the game such as: The Gacha Djs, Charlotte or Luni.

To this we can add extra customization options such as the possibility of playing mini-games, musical battles, and of course! The famous PvP battles

What do you need to play Gacha Universal from your mobile?