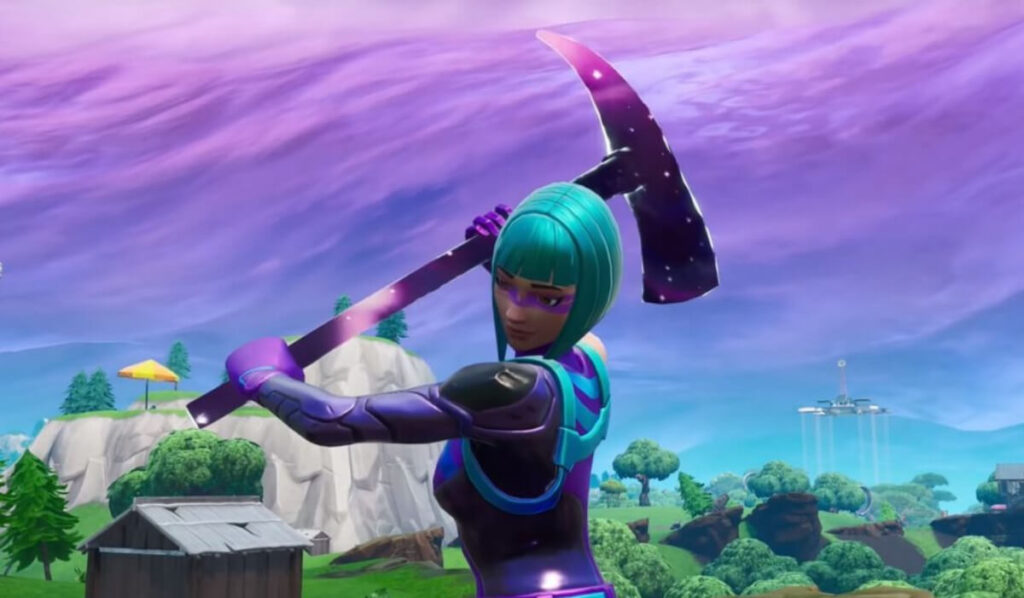 If you are a Fortnite player, you will surely have heard the word macros at some point. In this post we are going to see what exactly they are for and if using macros in Fortnite is allowed or, on the contrary, is a reason for permanent banning.

CONTENTS show
1. What are Fortnite macros?
2. The use of macros in Fortnite

What are Fortnite macros?

First of all, what are macros? They are configurations through software external to the game that allow us to automate actions with a single click. That is, with a single key on our keyboard or click of our mouse, even in command, we can configure several actions that will make us go faster and improve our reaction time in the game

For example, if you have a Logitech mouse you will surely need the Logitech G Hub software to configure the macros, or if you have a Razer mouse, the Razer Synapse program.

Therefore, using macros in games like Fortnite, where speed and reaction times are key, can make a big difference in gameplay, as you have a number of one-click actions at your fingertips.

Macros started to be used in a more “innocent” way, with the aim of making, precisely, the games fairer: for example, players complained that it was impossible to win with a person with a 0 ping, so to compensate they started to use macros to gain speed

The use of macros in Fortnite

In Fortnite, macros can be set to help you build faster, for example. Some of the most used macros by players would be the “replace wall” macro, with which you can change the wall faster, or the “crouch macro”, which what it does is to help you crouch and stand up faster, decrease your bloom and therefore, make you shoot better

Not surprisingly, the use of macros has generated a lot of controversy in Fortnite competitions. These hacks are a way of cheating that, while in other games they are totally allowed (such as in World of Warcraft), Fortnite’s competitive format has them totally forbidden . As Epic Games points out in its clause 8.2 (Competitive Integrity), it is not allowed to “use macro keys or similar methods to automate in-game actions”, as the competition ceases to be manual for all players as it would have to be.

The problem with macros is that they are very difficult to track, so many players in Fortnite competitions continue to win as if nothing happened, as there is no obvious way to prove that they have been used. In fact, it’s “common knowledge” that macros are already a staple among well-known pro players (most recently the same Tfue who was accused by Zayt). Now yes, if you get caught, say goodbye to Fortnite forever.

The only “good” thing about this is that the macros you will only be able to use them from home, where you have the software configured, so all those Fortnite competitions that are made in face-to-face events, yes they will be one hundred percent fair.

There are still many things to polish to make competitions in Fortnite more honest: about the use of macros, a way should be found to be able to track it and ban players who cheat. Regardless of whether it is fair or not during the competition, somehow it also loses the fun of the game when one chooses cheating over learning. Whether for one reason or another, don’t fall into using macros in Fortnite games; this is our recommendation.

There are also other controversial issues that make competitions even more unbalanced: the ping level of players, the type of device you use (Play or PC), and so on. The road is long.