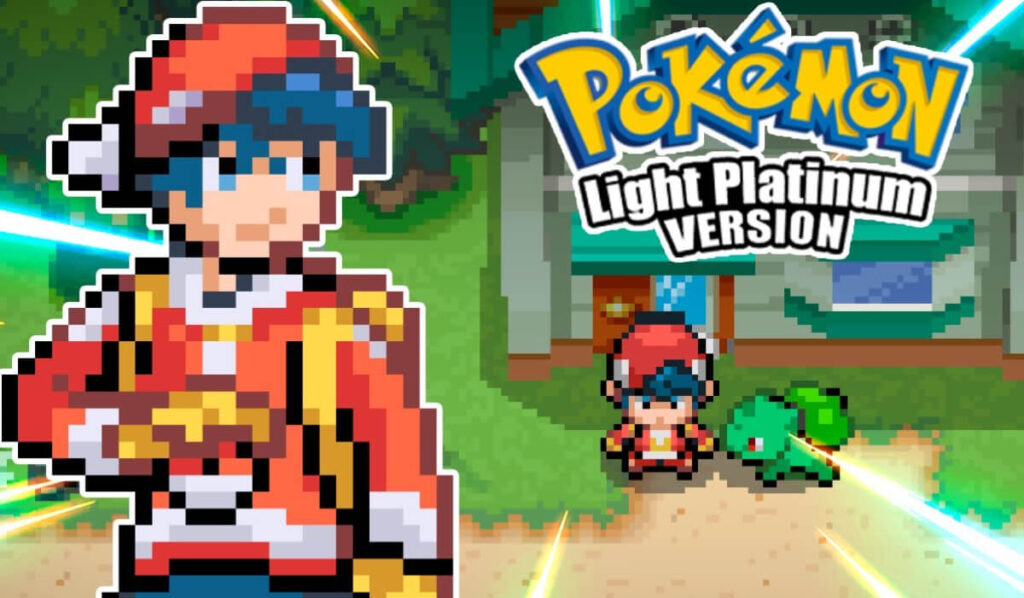 It is amazing that the Pokémon adventure series that captivated our homes for its excellent stories and graphics, now we can have it on our favorite devices, and take their video game series wherever we want. Although it is a huge step forward, there are so many video games and computers available, that it is normal that we can get lost when downloading the games on our devices.

On the other hand, although there are many styles of pc and each one has different functions or systems, the process to get the games is very easy if you follow the correct instructions. For this reason, today we will show you step by step how to download Pokémon Light Platinum on GBA and DS which are one of the oldest consoles but preferred by the most loyal users.

Pokémon Light Platinum is a hack designed by Wesley and translated by Brock Wah in addition, it has pokémon ruby as its base rom. It is one of the first Pokémon video games and although it may be a bit old the most loyal fans are still caught by its interesting story.

This video game aims to take players to the world and regions of Zhery and Lauren so that they can become league winners, while getting protagonists from other games and also, they can guide their avatars to explore these worlds and destroy the plans of the villainous team called “Team Steam”.

Although it is a Game that has functions, plots, locations, characters and other things that are very similar to the original, new features have been added such as:

Downloading the game is very easy if you follow the instructions below:

How to download free Pokémon Light Platinum for DS?

What you need to install Pokémon Light Platinum?

To easily install Pokémon Light Platinum you only need to download the game and have a good emulator, for this we show you a list of the best and compatible emulators to play without problems